I hope that all you “Peakers” out there are enjoying your December holidays, and that your homes are filled with cheer, your hearts are filled with joy and your sinks are full of dishes. And as is customary for and craved by most folks at some point during the year, a week off to rest the bones and curl up on the couch with the cat seems like a fine idea.

But just so you’re not left feeling empty and unloved, I’ve tossed you a good giggle to while away a few minutes in place of reading this week’s episode.

Hope you enjoy a little Morecambe and Wise skit. One of my favorites, and performed in their 1971 Christmas show.

Cheers to you all, and a very Happy New Year.

We’ll see you next week!

Gigantic beer stein. According to its display, it was made in Germany, weighs 35 lbs empty, holds 8.45 gallons of beer, features the scene of a Flemish country wedding on the stein, and Gabrinus on the lid; it includes a German phrase translating to “He who can empty this stein is truly a man”. Located at the Pine Cheese Mart and Von Klopp Brew Shop, Pine Island, Minnesota, USA. (Photo credit: Wikipedia)

This just in: It turns out human beings have more than five senses. Yes, there’s hearing, touch, taste, smell and sight, but it appears we also own a sense of humor.

Okay, except for Germany. Oddly enough, in several international polls, Germans collectively rank at the bottom in number of office pranks, comedy clubs and pictures with finger antennae sticking up behind people’s heads.

They do however find themselves at the top position for number of hemorrhoids per person in any given month.

I’m thinking both may be fixed by an increase in fiber and the occasional light beer.

(To be fair, I know a good handful of Germans and have witnessed firsthand their uncontrolled belly laughs with or without the additions of heavily flour laden food.)

Back to my point; what is it about April 1st (or March 32nd in many circles) that brings out such tomfoolery in many of us? Is it the desperate reversal of seasonal affective disorder (SAD)? The whole ‘the sap is running’ syndrome?

Or maybe we’re mistaking raucous laughter for the mad hysteria that usually grips people when realizing they have two weeks left before the government makes fools of all of us.

Unless you are a military family and moved around the bases with the same speed as either Jose Reyes in baseball or Hugh Hefner with women, it’s easy to shrug with confusion over what makes people in other countries giggle with glee.

The French like to secretly attach a paper fish to a person’s back.

Flemish kids lock their folks out of the house.

Polish kids lock their folks and themselves out of the house.

It’s a weird world, but maybe no nation is as weird as the land of the free, the brave and the willing to dress their pets in miniature Star Wars costumes. Yes, maybe America takes the cake for the most head scratching forms of humor created. It’s difficult to pinpoint exactly when our funny bone fractured and warped, but I’d guess it started when the TV series Joanie Loves Chachiaired.

Worldwide, we’ve never been looked at quite the same.

Although science has not been able to manufacture humor into pill form, and there’s still that sticky bit about double blind trials, research and proof, laughter has been known to cure what ails us—if only temporarily.

Chuckling obviously makes you more attractive and approachable, but it also boosts the immune system, releases endorphins and protects the heart. It does not, however, aid digestion when you do it upside down after a full meal. Best case scenario: no one is beneath you on the monkey bars after Thanksgiving supper. (Been there, done that.)

We crave laughter. We seek out comedians, forward knee-slapping jokes and tune in regularly for the President’s State of the Union address. I know one woman who says she won’t consider anything funny unless it makes her lose control of her bladder—just a little. (I’m sorry, but even with the qualifier that statement makes the top of my eww list.)

And what of pranks? April Fool’s Day presents an opportunity to show your loved ones, if not the world at large, just how far you’re willing to take a hoax to pinpoint a posse of prize saps.

Photograph of a woman harvesting spaghetti in the BBC programme (Photo credit: Wikipedia)

Do you participate? The BBC does. In fact, I suspect they may have a department solely formed to organize and plan for just this one day of the year. Who can forget the clever Swiss Spaghetti Harvest Hoax where broadcaster Richard Dimbleby revealed that an early influx of warm weather across Europe resulted in an exceptionally heavy spaghetti crop?

Do you remember in 1980 how the BBC reported that in order to keep up with the times, the face of London’s Clock Tower (which houses Big Ben) was going digital?

Animation of the act of unrolling a circle’s circumference, illustrating the ratio π. (Photo credit: Wikipedia)

My favorite has got to be from 1998 when it was rumored that the Alabama state legislature was in the process of changing the mathematical value of pi from 3.14159 to the Biblical value of 3. I’m still choking on my Cheerios over that one.

Whether you’ve waited all year to hoodwink your homeboys or you palpitate with paranoia at being the targeted prey, have a hearty hoot at the hilarity others have pulled on a few unsuspecting victims. Here’s a list of the top 100 April Fool’s Day Hoaxes of all time.

Now tell me … have you got something to add to the list? 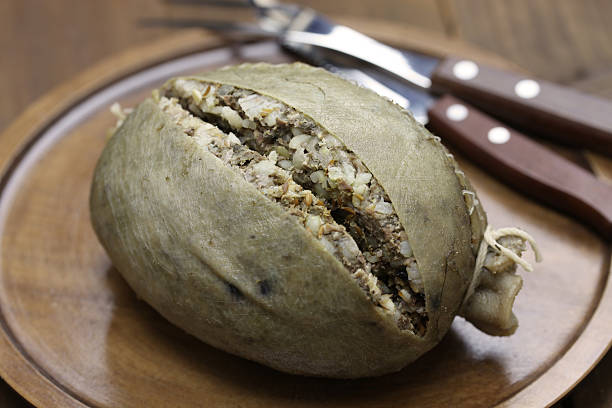 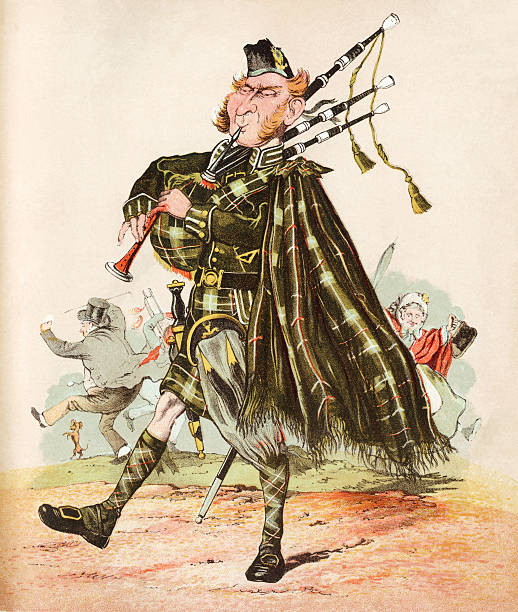