My computer has been damaged.

It happened several weeks ago. In a moment of lumpish movement, I reached for my mug of ginger lemon brew.

But I missed the handle.

Computer morphed into Margaret Hamilton in toxic emerald green paint, hissing burbling words of, Ohh! You cursed brat! I’m melting … how could a good little girl like you … what a world … 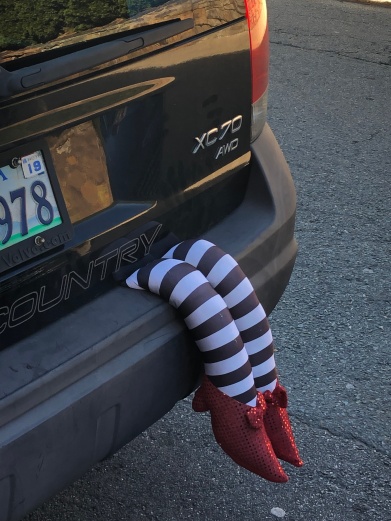 I looked at the flattened mass of steel, glass, silica sand, and bauxite and wondered how an object so small could oversee so much.

And how could an infusion of chamomile, ginger, and lemon—a trifecta of ingredients that would likely be the doppelganger action behind any yogi crossing himself—be the orchestrator of such tumultuous chaos?

I checked off the usual boxes of people-based panic.

Days later, news from the twenty-year-old behind the We Fixit In Fifteen counter said it might make a nice new coaster for my mug and take a look at our newer models behind you.

Twelve hours later I rest my hand atop my faithful old friend and remind him that all the great dogs die in the best movies and I promise not to forget you.

Five seconds later I see a blinking light on my old computer and am flooded with the same adrenaline as a SETI scientist having discovered evidence of extraterrestrial contact.

Immediately, I cancel the newly ordered computer—of course via smartphone, as who would be so cruel as to break up with your new obsession by letting your old obsession deliver the shattering message?

The old obsession should never be aware you were so quick to replace him. Especially if you’ve got a serious conversation to have about some accidental drowning and electrocution charges lodged against you.

There is flickering, sluggishness, unresponsiveness, and a fan with sound comparable to that of a Hoover on high churning all the time.

I am counting the minutes of life.

I am too nervous to unlock his tiny screws to reveal his backside—possibly caked with flecks of ginger, lemon peel, and sticky with agave syrup.

I will live with his new dysfunctions. I will admire his determined efforts to keep his optical drive optimal, his CPUs from functioning fractiously, his unrelenting maternal push of cool air on his overheated, sweet-caked motherboard.

It’s just like the heavily taxed HVAC unit outside which when both starting up and shutting down mimic a driver pulling up curbside beneath my window depressing the breaks on a massive antiquated school bus. 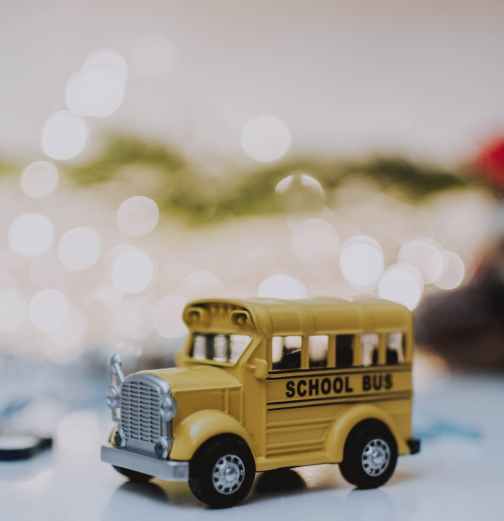 Or it’s like my pre-biblical flood-aged microwave which will only work if I slam the door shut and squeeze its sides together, chanting Judaic words of encouragement which are probably only the lyrics to an old Chanukah song.

And it’s like my nearly old enough to vote printer which jerks and coughs with every line it successfully prints and then spits out the finished product, shooting a barely-inked piece of paper straight across the room as if it finally hacked up some pestiferous phlegm.

The one thing these objects share is my fear of finding their faults.

The flaws in a system indicate weakness, deficiencies, and malfunction.

They panic you into late night visits to urgent care, house calls from specialists, and the poking and prodding from unqualified quacks who advise you to toss your not-quite-dead loved ones onto the wheelbarrow of the deceased.

And they are options that for me usually equate to an insanely expensive fix that lasts for three days, versus a ‘do nothing about it’ choice where they quietly die in two.

Because there is something noble and magical about a piece of machinery anthropomorphizing into a half-marathon runner who crawls across the finish line as the balloons are being taken down and the banners are all rolled up.

I will cherish every second of my enfeebled laptop as it gushes out with audible vibrations akin to the phrase, I can’t feel my legs.

I will celebrate my tubercular printer with applause as it heaves out my text.

I will bear hug my nukebox and switch from Hebrew to Ladino when it’s beans and burrito night.

I will stand in a giant pink bubble—like Glinda, beaming an identical smile of unflappable tranquility, likely due to one too many mollies in her dressing room—as I ponder what it is like to be bereft of these items.

Okay, that last sentence is likely impossible for me. Presumably, I will continue to be needled by all their noisy and toilsome imperfections.

But at least now I will sip my tea an arm’s length away.