It was probably no more than twice a week—services on Sunday and catechism classes on Wednesday afternoons. But then I suppose I could count the times when we had choir practice, which was often held on Thursday nights. Plus, when my mother had a National Council of Catholic Women Who Needed a Night Out meeting in the church basement with coffee and pie, and I had to tag along. Or when there was an “extra” service celebrating a special saint.

There are over 10,000 named saints in the Catholic Church. Folks have stopped counting because they lost track a few years back. I’m pretty sure it’s somewhere in the fine print of a contract made with each martyr that all saints are dedicated a special service.

The nuns from my class would get testy over the fact that we had trouble recalling which saints we were honoring each week, which I felt was terribly unfair, as they’d clearly had more time to familiarize themselves with the Pope’s Weekly Picks.

Simultaneously, we were in the process of memorizing the Periodic Table of Elements in science and things could get really tricky there. Was there a saint named Vanadium or was that a material found embedded within meteorites? Were Valerian, Niacrinus, and Gordian martyrs or metals? 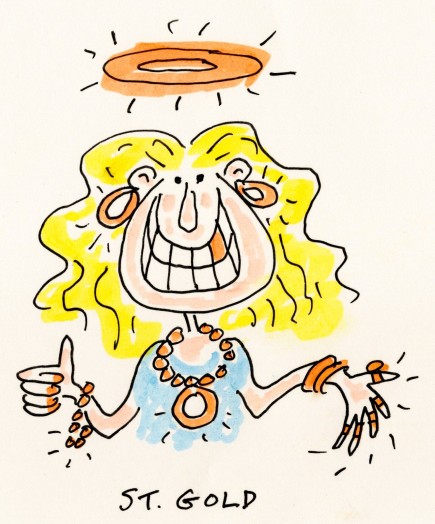 It was even harder to concentrate during classes when a service was taking place upstairs in the church. The shuffling footsteps, the thumping of the prie-dieu—that’s the fancy name for the kneeler benches—the muffled sound of the organ whirling away and the faint odor of incense that smelled like a combination of decomposing cabbage leaves and burning bleach.

An eye-watering aroma that reminded us that we had the diet and cleaning habits of hardy Scandinavians.

Oftentimes, the nuns would collectively sigh and direct us all up the back steps to join the service. When asked why we had to sit through church again for the second time this week, this is what we were usually told:

–        It’s a day of Holy Obligation—which I eventually found out was not true.

There are six Holy Days of Obligation each year, not counting Sundays, and during the year I finally started keeping track, we’d gone seven times and it wasn’t even the end of January.

–        God has big ears and is recording your lack of enthusiasm.

Although America chooses not to make a big deal of the day, many other countries in Europe have bonfires, sing songs, have a family feast and give presents on November 11th. The thrilling bit is that they begin their Martinmas celebrations at the eleventh minute of the eleventh hour of this eleventh day of the eleventh month.

It’s in the family of white-tailed deer, sporting their shimmering, thick autumn coats in the slanting November sunlight, startled at the iron beast that roars past, pitching them into nimble-footed flight from their deep, grassy beds. 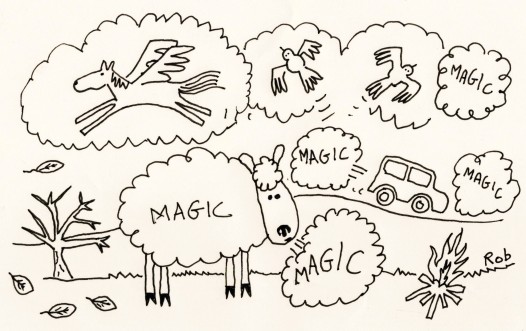 I search the inky heavens to discover the return of Pegasus, his wings beating breath into the blustery, black-cloaked winds, sweeping the papery leaves about and whispering with a whiff of arctic air as winter chases him across the sky.