This week we interrupt our weekly blogcast with a little Q & A. Why? Because I was recently invited to participate in an international event called THE NEXT BIG THING blog tour by a very talented and keen-eyed manuscript critique-er, Abby Murphy. 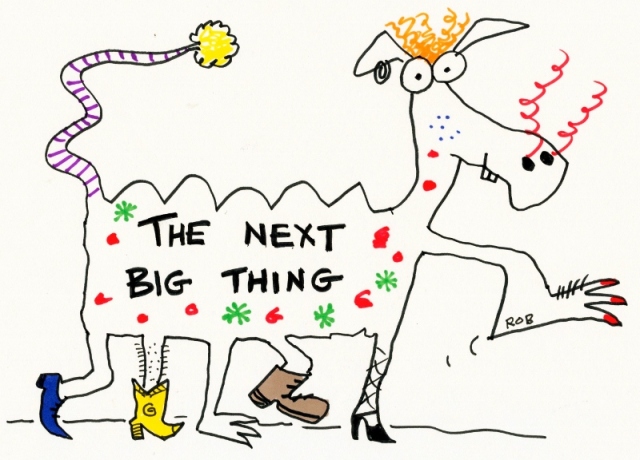 I learned two important things from Abby. #1—She’s finishing work on a new YA historical fiction tale (Drawing from Life) that I can’t wait to get my hands on. #2—I will not have to move from my swivel chair in order to participate in this whirlwind tour. No packing, no passports and no postponed flights. My job? Just fill in the blanks. Walk with me.

1) What is the working title of your next book?

I’ve had several. Harry Potter and the Sorcerer’s Stone was my first. Anne of Green Gables was another. Obviously, I found out there was a serious leak in my writers’ group. After ferreting out the blabbermouth, I’ve remained reticent to unveil my latest, but for the sake of the interview … DEAR OPL. 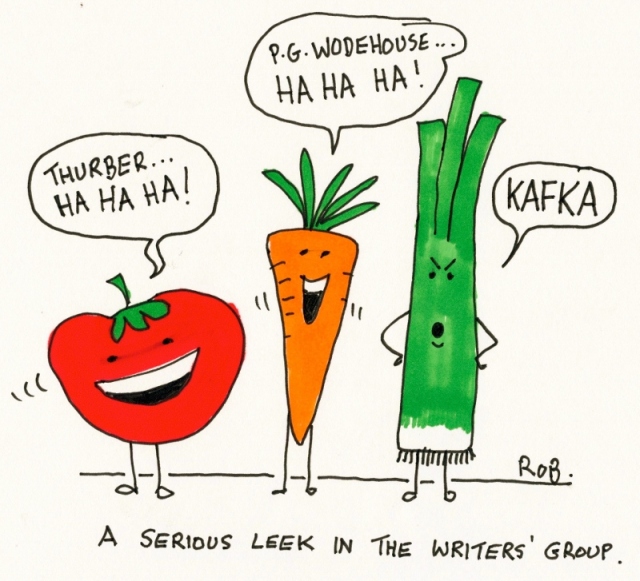 2) Where did the idea come from for the book?

The Sydney Zoo in Australia. Specifically, the polar bear tank. It was here—after a couple of weeks into a family vacation—that I finally had enough mind-boggling questions about life, the universe and everything in between from my elementary-aged son to fill a Biblically-sized notebook. The questions were thought-provoking, befuddling, and on the whole unanswerable. I kept track of them though, as it was his insatiable curiosity that fleshed out a secondary character in a story that was beginning to take shape. (It also revealed just how little I knew and how much I depended upon Google.) 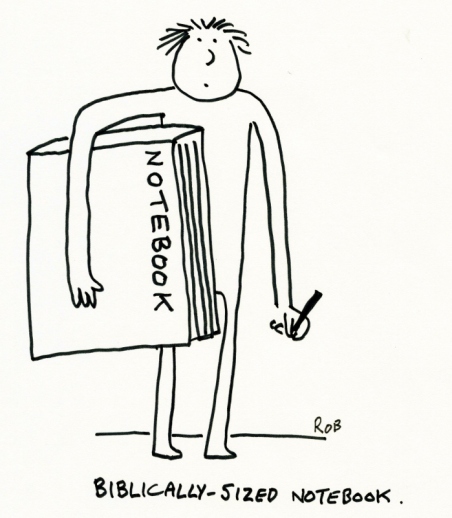 The main focus of the story came as a result of my addiction to all things Jamie Oliver. Watching him traverse America, desperately attempting to help folks make the important connection between school lunches and impending doom, had me itching to participate in a way unique to my skills. I could secretly hound children about making good food choices by disguising it beneath humor. It’s how I get most of my important parental messages across. With snark. But organic cane sugar coated snark.

3) What genre does your book fall under?

As defined by the industry, it would be classified as Middle Grade humor. As defined by the (not yet attained) blurbs that will eventually fill the backside of the dust jacket, it will be “Groundbreaking,” or “Revolutionary,” or “Impossible to define, you just have to read it.” Yep, I’m shootin’ big.

4) What actors would you choose to play the part of your characters in a movie rendition?

That’s a toughie, as I’m guessing that some actors I’d find appropriate may not have been birthed yet, and by the time this gets optioned for film, a few others I’d put in my top five may have shuffled off this mortal coil. Suffice it to say, Johnny Depp should make an appearance. Maybe as a pirate, maybe as a Native American. It remains to be seen. And I’m guessing if it requires a few screenplay rewrites to make his character necessary, so be it. 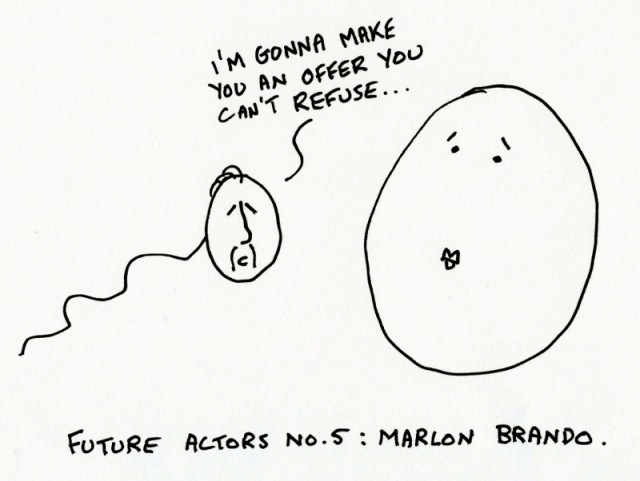 5) What is the one-sentence synopsis of your book?

In a post-America sci-fi world called Panem, a common teenage girl finds herself fighting for her life in the cruel and deadly Hunger Games held yearly and enforced by the oppressive—

No. Wait. That’s the Hunger Games. Yet another previous working title for my book.

The synopsis for DEAR OPL is:

After two years of hiding beneath a sugar-laden junk food diet meant to soothe the bitter loss of her dad, thirteen-year-old Opl Oppenheimer is told she’s gained so much weight she’s pre-diabetic and now must start weighing more than she bargained for.

A laugh a minute. I promise.

6) Who is publishing your book?

Ah, the six million dollar question. I’m going to go with, a publishing house with impeccable taste and the desire to spread goodwill onto all of mankind. If you think you fall into that category, there is still time to apply for consideration. But please, if querying me when submitting your request, I ask that you do your homework and personalize your letter. There is a plethora of information about me out there on the web, and there is nothing worse than seeing a publisher write a “request to purchase your manuscript” email and seeing that I was part of a mass mailing. Be specific. Flatter me.

And if you can’t do that, call and flatter my new agent, the clever, talented, not to mention incredibly good looking Jennefier Unter from the Unter Agency.

7) How long did it take you to create the illustrations?

As this question doesn’t apply to me specifically, with my book, I think it might be nice to ask my partner in blog crime about his weekly labors. Rob? 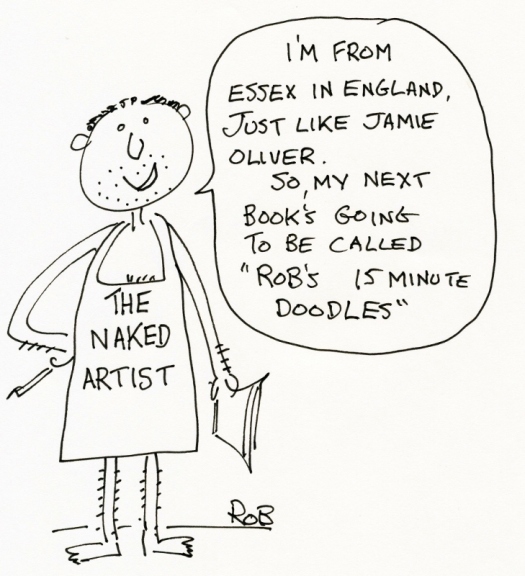 8) What other books would you compare this story to within your genre?

This is a troublesome question to answer as I’ve found it challenging to locate books that encourage kids to handle their pie share of the growing epidemic of obesity using methods other than quick fixes and magic formulas. Diet is a word that confuses a lot of teens—and I think it’s necessary for us to make a global effort at redefining it. This is no Maggie Goes on a Diet, or Eddie Shapes Up kind of a tale. The story addresses so much more than body image. It speaks of unearthing and responding to more of the core issues of what it is we truly hunger for.

9) Who or what inspired you to write this book?

Again, I’d have to go with Johnny Depp. I’m absolutely positive I will always find a way to weave a scene into the manuscript where either Captain Jack Sparrow or Tonto makes an appearance. The rest of the plot is simply supporting material. With a very important message.

10) What else about the book might pique the reader’s interest?

Within the story, Opl discovers a series of ten minute videos that teach her incredibly easy and straightforward recipes by the celebrity chef she once abhorred. Mastering them is an adventure she undertakes and finds success with. I want the reader to have access to the same videos, which are real. They’re a series created by Jamie Oliver called Jamie’s Ministry of Food. I think having an element of interaction with the book engages the reader and gives them a tangible participation, allowing them to share Opl’s experiences in the kitchen.

As this tour is supposed to bring awareness to authors & illustrators and the projects they’re currently working on, my only other contractual obligation is to make you aware of two others who likely set the bar higher than I do. 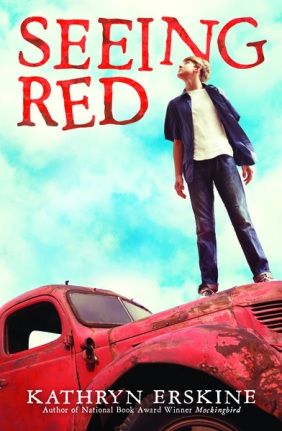 The first is Katherine Erskine, a lawyer turned author who writes about tough topics with respect and humor. Her newest book is GLORIOUS AND FREE. When Shannon is dragged on a road trip to Canada with her annoying brother and even more annoying gravely ill grandfather, she begins to see that life cannot be planned and controlled the way she’d always thought, but it can still be a wild and wonderful ride.

Also, make sure you check out Deborah Prum, whose career started at age seven when she wrote stories about children whose parents met catastrophic ends (plane crash, plague, etc.) after which the sturdy little orphans create blissful utopias on deserted islands.  Someone should have called a child psychiatrist, but they didn’t, so Deb continued writing.  Most recently, she’s released a young adult novel, FATTY IN THE BACK SEAT, about a boy who can’t seem to keep himself away from the long arm of the law.

Make sure to check out both Katherine and Deborah’s posts next week!